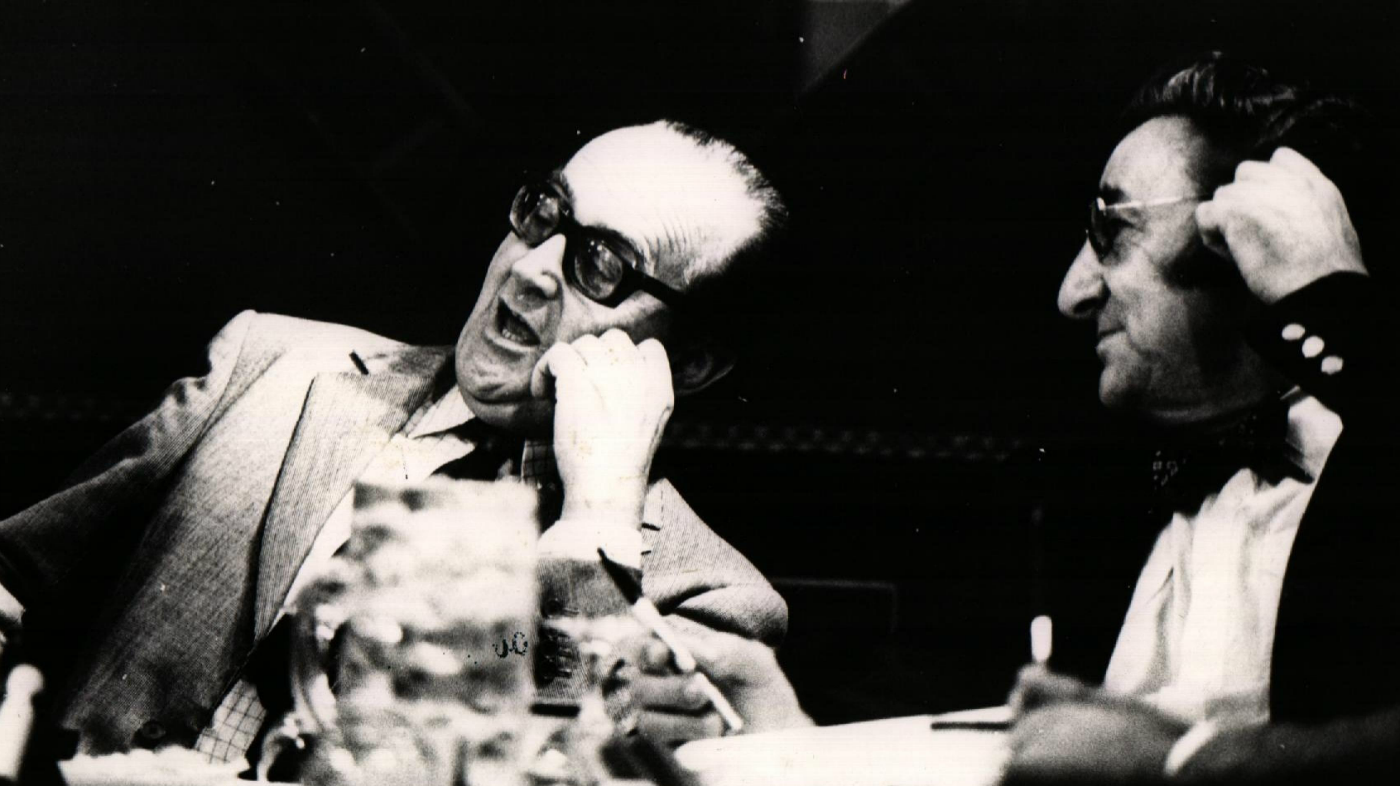 The British Safety Council was created in 1957 and we have an exciting programme of celebrations for 2017.

When the British Safety Council was created in 1957, thousands of workers were being killed every year, while many more suffered serious injuries and disease. The organisation worked tirelessly to improve working conditions and kick-started wide-ranging campaigns that saved lives, such as the need for seat belt laws and comprehensive protection for all workers. Over the years, the organisation has built up a powerful membership body and ceaselessly advocated serious change.

We have collected a treasure trove of campaign posters, member engagement, magazines, press cuttings, photographs and films, which reflect the changing health and safety landscape and wider societal changes in Britain.

These historic materials have been rescued and restored and a new digital archive has been created to protect this legacy.

To celebrate 60 years we have:

Offered all small and micro businesses (up to 50 employees) and small charities (up to 100 employees) a chance to become a Supporter of the British Safety Council in 2017, and benefit from free 24/7 telephone helpline and e-learning training.

Published a commemorative picture book by eminent social historian Mike Esbester. This book will chart the development of the British Safety Council in pictures, which highlight the great shifts that have taken place in Britain’s economic, political and social life over the last 60 years.

Released new films that take the viewer on an evocative journey from the origins of the organisation to the modern health, safety and wellbeing challenges of the 21st Century.

Hosted a film and fundraising event on 23 March 2017 at Regent Street cinema. The event was compered by eminent film critic Mark Kermode and opened with a press conference and a screening of short films from our 2017 competition.

Opened our London training offices in 2017 and offered local businesses and charities free interactive learning. We will ask our members to do the same at their premises.

It's going to be a busy and exciting year. Please get involved and let us know what you think.