The Business in the Community (BITC) survey, launched at Mad World Forum in London on 9 October, found that 61 per cent of employees in 2018 say they have experienced a mental health issue due to, or made worse by, work. But the ‘shocker’ statistic, said Louise Aston, BITC’s wellbeing director, presenting at the event, was that 11 per cent who disclosed their problem faced disciplinary action or were dismissed as a result.

The survey conducted by YouGov of 5,000 people is in its third year and showed some improvements, however.

In 2018, 71 per cent of employees say they have the confidence to recognise the signs of poor mental health. This is an increase from 2016 when 64 per cent of staff said they felt confident.

In addition, slightly fewer employees (49 per cent) report that no action was taken to address mental health issues once disclosed (56 per cent in 2016).

Other key findings were a ‘disconnect between vision and reality’. Although 85 per cent of managers acknowledge that employee wellbeing is their responsibility, only 30 per cent received any training to help them.

Aston told delegates we have an ‘unprecedented moment in history’ to make a change. “We are not going to have this window of opportunity for very long, so we all have a collective responsibility to make things happen faster.”

She said we have some ‘amazing’ mental health campaigns at our disposal: “It’s never been so bold or bright as it is now. Things are becoming [critical], the NHS aren’t coping and productivity remains Britain’s number one challenge.” 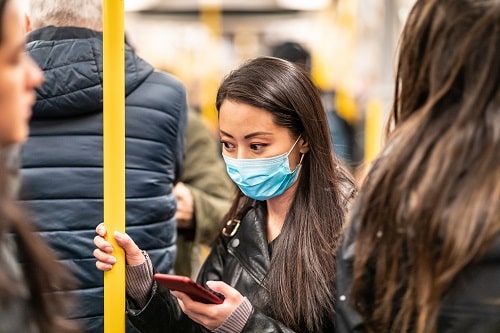 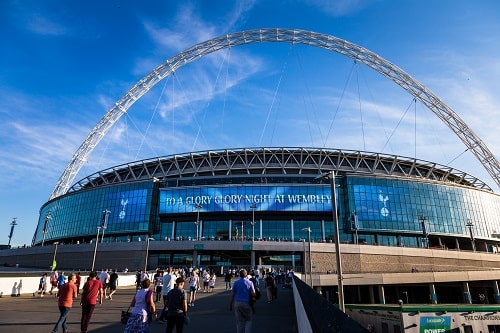 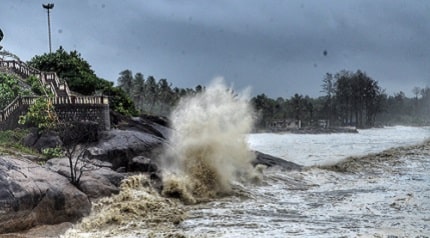