When in 2006 the Olympic Delivery Authority published its Health and Safety Standard, the first time a public project had set out its commitment and strategy, we determined that we would not just prevent accidents and work-related ill health but would also aim for enhancing the wellbeing of everyone working on the London 2012 programme.

At the time this seemed quite radical, but over the past decade it has become almost ordinary for employers to speak of the wellbeing of their staff and run programmes aimed at health and wellbeing. But what may have been a fashion, as it becomes part of business-as-usual, is not just a part of the mainstream it is also maturing in content.

Wellbeing programmes have been around for a while, but for too long it has been unevidenced, random acts relying too often on the fringes of healthcare. I can remember meeting a manager and a safety rep from a cereals company at an awards ceremony some years ago. They told me that their new approach, of holding a team briefing every shift where the supervisor could outline the day’s work and the workers could flag up any issues, for example with a malfunctioning piece of equipment, had reduced stress and anxiety while boosting productivity. But when the company was cited for an award, the presenter spoke of a special events week on stress with Indian head massage as a key element!

If we want to improve the wellbeing of our people, using the workplace to help, because we recognise the value to everyone including the company when we do so – we need to be as professional, as focused, as evidence-based as anything else we do for health and safety. So, Free Fruit Fridays may contribute to staff morale, but don’t kid yourself that it is making a real difference when the same people continue to be exposed to dust, noise, fumes while are working and are offered fried everything in the canteen at lunchtime.

Recently I have been impressed by the way that organisations – their leaders and the workforce – have been changing the story. When once it was usual to maintain housekeeping standards by getting young workers to sweep up, we have seen Ban the Broom tackle the exposures to wood and cement dusts in construction.

Similarly, the better companies are now exploring how they can reduce reliance on vibrating tools. For some time, making work quieter rather than glibly issuing hearing defenders has become the common approach in manufacturing.

We need to assess the opportunities to make a positive contribution to wellbeing, but also to follow these good examples by assessing and then controlling the risks to health that we are directly responsible for. Free fruit is no substitute for effective supervisor and manager training, for bullying and harassment policies, for care in allocating work and supporting those with demanding jobs, for running an integrated mental health programme, for controlling hazards to health in the workplace, whether airborne or harmful through skin contact.

Wellbeing isn’t instead of good health and safety, it’s the crowning achievement of an effective, integrated, well-resourced and executed health and safety programme. It has nothing whatsoever to do with Indian head massage!

Lawrence Waterman OBE is chair of the British Safety Council 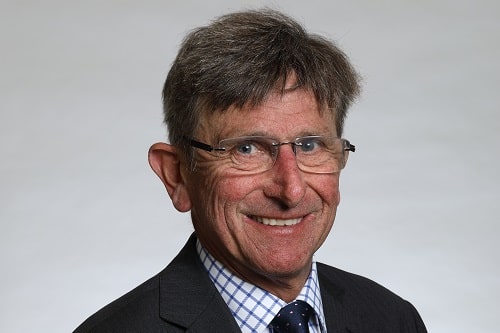 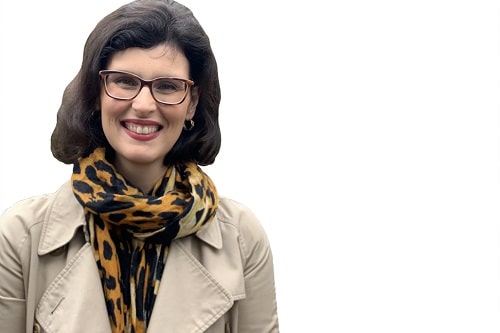 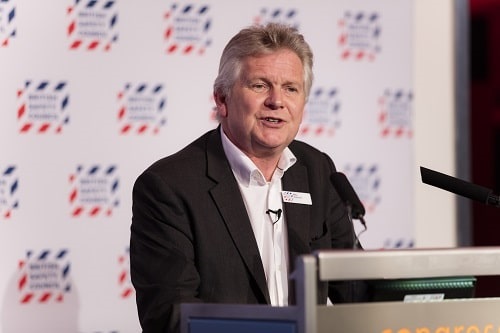