Secretary of State for Housing, Communities and Local Government, Robert Jenrick was presenting progress made on building safety at a debate on 5 September.

He announced a new consultation on signage and evacuation alert systems to support effective firefighting. There were also plans to make sprinkler systems mandatory for high rises of 18m – currently, this is a requirement for buildings of 30 metres or approximately 10 floors.

However, referring to the £200 million government programme to remove Aluminium Composite Material (ACM) cladding from tower blocks, Shadow Housing Secretary John Healey asked: "Why two years and three months after that terrible Grenfell tragedy, are 324 high rise blocks still cloaked in the same dangerous Grenfell style cladding? And why have 72 private block owners not even got a plan in place to fix the problem?"

Government’s own figures show that, in June and July, the most recent figures available, only one high rise block per month had completed cladding removal works.

“Many private tower block owners have shown zero sign of replacing their Grenfell-style cladding, and Government Ministers are letting them drag their feet,” said Healey.

“Enough is enough. Private block owners should be made to replace this dangerous cladding, or face councils taking over ownership of these buildings to get this vital safety work done.”

Mr Jenrick said progress would be made by the end of 2019, setting out a “hard deadline” of December for cladding removal.

He added he wanted to respond to the Building a Safer Future consultation by the end of the year and legislate at "the earliest opportunity".

"Let me be clear: inaction will have consequences. I will name and shame individuals and businesses if I see inaction during the autumn", he told MPs.

Building a Safer Future: proposals for reform of the safety regulatory system here

By Belinda Liversedge on 11 January 2021

Employees are becoming not just physically remote but increasingly emotionally remote too, according to a new report. 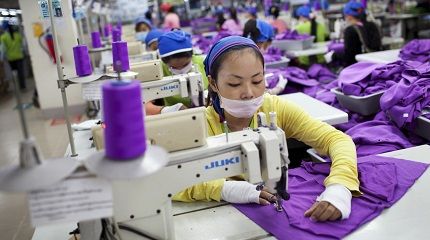 By Belinda Liversedge on 06 January 2021

There can be no more excuses for inaction on issues such as working conditions and putting workers’ voices at the heart of industrial strategy, the GMB union has warned. 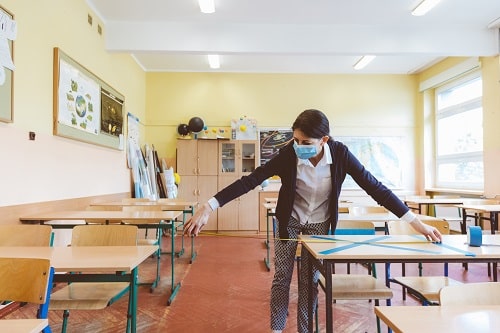 By Belinda Liversedge on 08 January 2021

The union's research showed infections in the months before Christmas were high in schools, yet government said that teachers were not at an increased risk.