When Christa Sedlatschek was appointed executive director of the European Agency for Safety and Health at Work (EU-OSHA) in 2011, she had already been working at the organisation for 13 years. Back then she had focused on the development and dissemination of good practice information, becoming the head of the (former) Working Environment Unit.

Later, in 2003, she started working for the German Federal Institute for Occupational Safety and Health, to become the director of the national Initiative New Quality of Work – INQA, which aimed to promote the idea of a better quality of work to strengthen competitiveness and innovation.

Now, after eight years in her position as executive director, and as part of  the celebrations for the Agency’s 25th anniversary, Christa, who knows in depth the work of the organisation, talks to Safety Management about the major achievements of the past quarter of a century.

“The Agency mission is to develop, gather and provide reliable and relevant information, analysis and tools to advance knowledge, raise awareness and exchange occupational safety and health (OSH) information and good practice to serve the needs of those involved in OSH. Its corresponding vision is to be a recognised leader promoting healthy and safe workplaces. I think the Agency’s successful fulfilment of both, its mission and vision, can be attributed to its network of focal points and its tripartite way of working.

“The tripartite model gives opportunity for the views of governments, employers’ organisations and workers’ unions to be both respected and represented in decision-making. The combination of this model with EU-OSHA’s extensive network of focal points and partners at national level has had a two-fold effect: it has been essential in establishing a common understanding of workplace risks and how they should be tackled going forward, and it has also enabled the Agency to effectively develop and promote a risk prevention culture in Europe.

“Through our extensive and ever-growing network of partners we are well connected across all European Union member states and beyond. This strong collaboration allows us to reach more workplaces with useful tools and information tailored to their needs and make them aware of occupational safety and health risks and prevention measures. These achievements have helped to significantly improve working conditions in EU Member States.

Despite all the evident achievements, Christa and her team are very aware of the challenges ahead, not only for the Agency, but for workplace safety and health in Europe and globally.

“The only certain thing for the future is that there will be changes in the world of work. Factors such as technological developments, political, societal and demographic changes are already affecting the way we work. The European workforce is ageing, robots are becoming a common part of the workplace and the boundaries between working and personal life are blurring.

“All these changes require appropriate policy and research approaches; therefore, they serve as a primary guide for identifying and anticipating emerging risks. EU-OSHA strives to continue developing new tools and resources available to all businesses, helping to have safer, healthier and more productive European workplaces.

“As part of our work on anticipating the risks associated with new and emerging technologies and ways of working, EU-OSHA has embarked on a series of foresight studies. We have also been investigating how to ensure that such studies can be used to inform policies. Issues addressed by our projects include, so far, the impact of digitisation, artificial intelligence and robotics on occupational safety and health and the potential risks for workers in ‘green’ jobs. Such foresight studies will be increasingly relevant as the world of work changes ever faster in the next 25 years.

Now in her second mandate at the head of the agency, Christa is also happy to share her best precise moment, initiative or activity during her eight year-term as director of EU-OSHA.

“2019 marks a very special moment for the Agency and also for me. This year we are reflecting on a 25-year period of working together to improve the safety and health of Europe’s workforce. EU-OSHA has been a constant partner in the changing world of OSH and it is a pleasure to celebrate such a wide range of accomplishments and activities.

“The highlights during my term of office include projects we carried out for the European Parliament (older workers’ health and safety and small and micro enterprises), the launch of our online encyclopaedia OSHwiki and our participation in the Roadmap on Carcinogens.

“Another welcome milestone — the European Pillar of Social Rights — delivers enhanced rights for the people of Europe in terms of welfare and employment. The Pillar defines work as a fundamental social right and gives workers high levels of protection regardless of age. Some of the principles directly concern occupational safety and health, namely the right to safe, healthy, well-adapted workplaces and the right to a healthy work-life balance.

“Clearly, the Agency has an important role to play in supporting the Pillar’s values and putting its principles into practice; for example, through our Healthy Workplaces Campaigns that Safety Management and other media partners have been supporting during the past years and by providing practical tools for OSH management in the workplace such as the Online Interactive Risk Assessment (OiRA).

This year we are also celebrating the 30th anniversary of the 1989 Framework Directive. It’s undeniable the importance of all the directives, but do you think that these will suffice? How do you evaluate their impact?

“The Framework Directive (89/391/EEC) was a significant milestone in ensuring occupational safety and health for all workers as it was the first comprehensive legislative framework on OSH. Its principles set the ground for Europe-wide safety and health management that is transposed to national laws of member states and adapted to the countrywide contexts and key priority areas.

“The directive was followed by a stream of other directives, which have been crucial in protecting workers from the risks related to exposure to chemical agents, physical hazards, biological agents, ergonomic and psychosocial risks.

“Although the number of occupational accidents, especially fatal ones, has decreased over the years, the field of OSH still needs further improvement in overcoming existing and emerging challenges. Notwithstanding the important value added by each directive, occupational safety and health must still be integrated into the management of an organisation to reduce and eliminate work-related ill health.”

To celebrate the anniversary, on 5 June at the University of Deusto, in Bilbao, Spain there will be a networking event celebrating the achievements of the European network of OSH players that the Agency has built over the years. It will also highlight the contributions that the Agency, its national focal point network and other partners have made in creating safe and healthy workplaces across Europe.

How do we adapt to an ageing workforce?

We can build back better 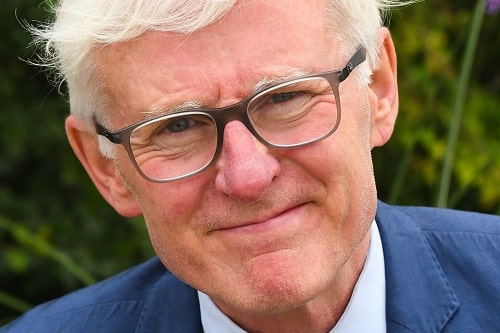 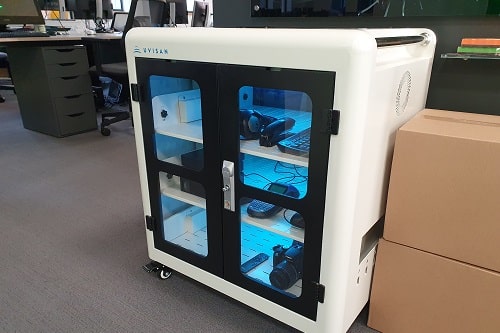 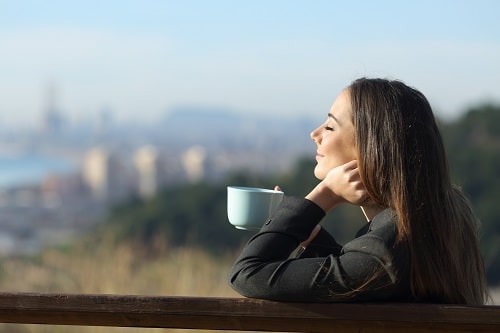