Mainly female shop workers in the supermarket are fighting for parity with mostly male depot workers. Court papers shown to the Financial Times, reveal that the 2014 hourly base rate for retail staff in a branch in Warrington was £6.89, while a warehouse operative at the Warrington depot earned £9.43.

It is the latest in a series of court battles on the case. But the Supreme Court hearings, which began on 13 July, represents the last chance for Asda to make an appeal against rulings which have twice been upheld in the favour of the shop workers in employment tribunals.

If successful it could prove a landmark case, say lawyers at Leigh Day, which represents the interests of claimants working at Asda’s 630 stores. In addition to Asda, ongoing equal pay claim cases by workers at Sainsbury’s, Morrisons, Co-op and Tesco could result in an £8 billion payout to all eligible staff.

Lauren Lougheed, a partner at Leigh Day, said: “Shop floor workers have always had a demanding job, but in the current climate it’s not only physically challenging but also mentally and emotionally exhausting.

“We want these hardworking women and men to know how much we value and appreciate the work they do. That’s why we are as determined as ever to continue their fight for equal pay.”

Adam Pennington, solicitor at Stephensons said the case is highly significant, not only for Asda and the workers affected, but also for the private sector as a whole.

He said: “If the Supreme Court rules in favour of the employees in this case, it will open up the possibility of claims against any other employer where there is a discrepancy between the rates of pay in the depot and those found in store.” 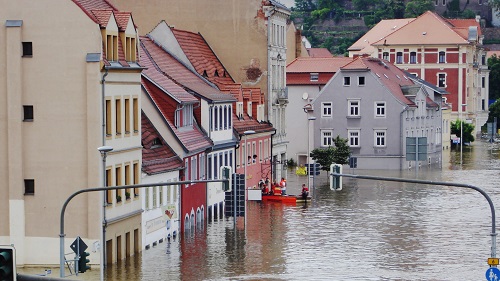 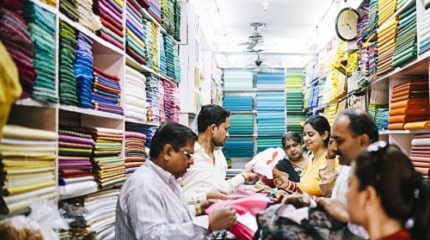