At the 26th United Nations (UN) Conference of the Parties (COP26) in Glasgow, prime minister Narendra Modi urged rich nations to make $1 trillion climate finance “available at the earliest”, reminding them of climate justice and past “hollow” promises on climate technology and finance. The PM said he was speaking on behalf of all developing countries, not just India.

Speaking at the ministerial meeting of the Like-Minded Developing Countries (LMDC) held on the sidelines of COP26, union minister for Environment, Forest and Climate Change, Bhupender Yadav, called on the LMDC nations to work closely to protect the interests of developing countries. He warned that climate finance cannot continue at the levels decided in 2009 and should be increased to at least $1 trillion to help developing countries reduce their carbon emissions and adapt to climate change.

Yadav underlined the unity and strength of LMDC as fundamental in the UN Framework Convention on Climate Change (UNFCCC) negotiations to preserve the interests of the Global South in the fight against climate change. The participating countries in the meeting included India, China, Cuba, Nicaragua and Venezuela.

Meanwhile, the negotiations at COP26 ended with an agreement to phase down the use of coal instead of phasing it out, as India wanted to negotiate terms for the use of all forms of fossil fuels and not just coal.

The coal ‘phase down’ will mean a developing country like India will have its own resources like coal to meet its energy requirements without putting a timeline to end its use of the fossil fuel.

Reliance on coal
As a nation that is still overwhelmingly reliant on coal for its current energy needs, this phase down will give a breather to recently commissioned coal-based plants that may have a lifecycle of another 20–30 years. Currently, India has 200 gigawatts (GW) of electricity generation capacity based on coal and 100 GW of installed renewable energy generation capacity. The coal phase down will help expand the commercial viability of the technologies and energy storage infrastructure needed to scale up the use of renewable energy.

In a clarification to a statement made by COP26 president Alok Sharma, Indian government sources said ‘phase down’ of unabated coal was not India’s language at the summit and was introduced by the US and China, adding it was “unfair” to criticise India for it.

Sharma said India and China would have to explain why they pushed for watered down language on efforts to phase out coal in the Glasgow Climate Pact.

The Glasgow Climate Pact states that the use of “unabated coal should be phased down”, as should subsidies for fossil fuels. Several countries criticised India for making the wording weaker than the initial proposals, with the final text calling for only a ‘phase down’ and not a ‘phase out’ of coal.

Explaining how the situation unfolded, official sources said it was the president of COP26, Sharma, who had actually asked India to introduce the new text on the floor. They added that it was “unfair” to blame India for promoting the phase down, rather than the phase out of coal power, which is the single biggest source of greenhouse gas emissions.

Almost 200 nations at the climate summit accepted the deal on 13 November, which aims to keep the key global warming target alive, but with a change in language from ‘phase out of coal’ to ‘phase down’.

Another official from the Indian government reportedly said the term ‘phase down’ was already in the text. He said India was certainly not comfortable with ‘phase out’ of coal because the peak power load in India still comes from coal.

“However, we did not introduce the term ‘phasing down’. It came from the US and China. India is being blamed only because it read out the statement.”

The official added that India wanted to emphasise ‘phase out’, subject to providing support to the poorest and the most vulnerable, in line with national circumstances, and recognising the need for support towards a just transition.

The Glasgow Climate Pact was adopted on 13 November with United Nations secretary- general Antonio Guterres terming the outcome “a compromise”. He also called for action towards keeping the global temperature rise within 1.5 degrees Celsius.

Guterres also called upon UN member nations to phase out the use of coal and protect vulnerable communities from the impacts of climate change.

COP26 president Sharma also expressed disappointment over the use of the term ‘phasing down’ of coal in the final text, saying he wished
the originally agreed language on phasing out of coal power in the Glasgow climate deal had been preserved.

“Of course, I wish that we had managed to preserve the language on coal that was originally agreed,” he told reporters. He added that “nevertheless, we do have language on coal, on phase down, and I don’t think anyone at the start of this process would have necessarily expected that that would have been retained”.

Sources also clarified that the five national ‘goals’ for India to fight climate change announced at COP26 by prime minister Modi cannot be termed as “updated Nationally Determined Goals (NDCs)” for India. NDCs set out each country’s commitments to reduce their carbon emissions and adapt to the impacts of climate change. They must be submitted to the UN every five years as part of the legally-binding Paris Agreement aimed at limiting global warming to well below two, but preferably to 1.5 degrees Celsius, compared to pre-industrial levels.

“They are national targets or goals which may be translated into NDCs and submitted by the environment ministry. It is wrong to say that whatever the PM announced are updated NDCs of India,” sources said.

Too hot to handle 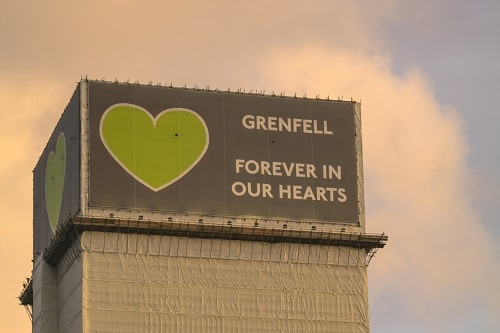 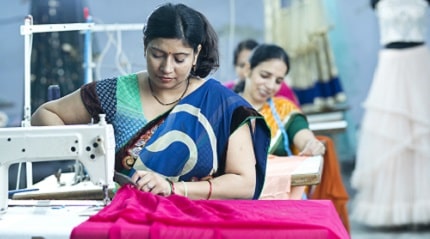 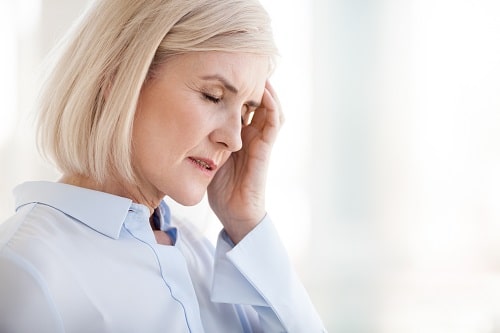 Just 30 per cent of women who took time off to deal with the menopause shared the real reason with their employer or line manager, a study by the Fawcett Society has found.