An Indian trade union has launched a legal bid to win social security benefits for people working for food delivery and taxi apps such as Zomato, Swiggy, Ola and Uber.

The Indian Federation of App-based Transport Workers (IFAT) has filed a public interest litigation (PIL) before the Supreme Court challenging the ‘unorganised’ status of gig economy workers. They argue the app companies exercise supervision and control over the gig workers, and therefore the employment situation falls within the classical definition of the employer-employee relationship.

The IFAT, which represents app-based transport and delivery workers, has filed a petition in the country’s top court alleging violation of fundamental ‘Rights to Social Security’ by Zomato, Swiggy, Ola and Uber. These aggregators are currently some of the largest employers of gig workers in the country.

In the PIL, the union claims these companies do not make an employment contract with the gig workers at the time of recruitment but instead classify them as ‘partners’. It says this means the workers are entitled to fewer social security benefits than salaried workers and have little control over their wages. The PIL seeks to classify gig workers as ‘wage workers’, giving them the better social security and employment benefits that white-collar workers enjoy.

Legal claim
Filed on 20 September, the legal claim states the denial of social security rights and benefits to gig and platform workers has led to their exploitation, resulting in violation of Article 21 (right to life), Article 14 (equality before law) and Article 23 (prohibition of traffic in human beings and forced labour) of India’s Constitution.

According to gig workers, the way these partnership agreements are structured leads to exploitation through forced labour.

The union also argues that the gig workers should be recognised as workers under the Unorganised Workers Social Security Act 2008, which would help them access benefits under various government schemes.

In 2008, India enacted the Unorganised Workers Social Welfare Security Act to provide social security and welfare rights and benefits to unorganised workers who do not have employment contracts. The act allowed for the recognition of unorganised workers through some form of legal registration, therefore making them eligible for various social security benefit schemes framed by the central and state governments.

However, the term ‘gig worker’ or ‘partner’ wasn’t officially recognised in any Indian legislation, meaning food delivery riders, and drivers on taxi aggregator apps such as Ola and Uber, aren’t eligible for government grants of welfare, the PIL claims.

Failure to implement Social Security Code 2020
The new Social Security Code 2020 recognises ‘gig’ and ‘platform’ workers as unorganised workers, granting them the right to some social security benefits. However, although the Code was passed in 2020 it has yet to come into force. The PIL therefore also challenges the central government over its failure to implement the code.

The union’s legal claim further argues that gig economy workers fundamentally lack the legal right to a livelihood due to the actions of the aggregators. It is calling on the Supreme Court to rapidly issue a ruling that the workers are entitled to social security benefits, funded in part by the online platforms.

The PIL also says the taxi and food delivery aggregators should be ordered to comply with the Motor Vehicle Aggregator Guidelines 2020 in all states. The IFAT says this would provide app-based workers with minimum health insurance cover; fixation of working hours; setting up of a grievance redressal centre and a minimum payment of fares.

The PIL also calls for food delivery riders and taxi drivers to be eligible for registration under the recently launched eShram portal. This is the first-ever national database of unorganised workers and is “designed to extend the benefits of social security schemes to them”, according to the central government.

For Ola and Uber drivers, the PIL also demands the Supreme Court issues an order to ensure that financial institutions, banks and non-banking financial companies (such as loan companies), cannot seize and/or auction off the vehicles of app-based workers who are unable to pay the monthly instalments on their vehicle loans while the pandemic continues.

The PIL has been put together by advocates Megha Chandra and Paras Nath Singh, and senior advocates Indira Jaising and Gayatri Singh. The advocate for the petitioners is Nupur Kumar representing IFAT in the Supreme Court.

In an interview with a private news channel, Indira Jaising, a senior Supreme Court lawyer, said: “The conditions of work [for gig workers] are highly exploitative. Workers have to literally put their thumb impression on these one-way contracts, leaving them with no negotiating or bargaining powers. The exploitation comes from the fact that the conditions of employment are determined wholly, solely and entirely by these aggregators.”

Global campaign
The petition in India follows a global campaign to ensure gig workers are granted similar social security benefits to full-time salaried workers. This includes health insurance cover and other employment benefits, which are guaranteed under the traditional employer-employee relationship.

Recently, courts in Spain, the United Kingdom and the Netherlands have ruled in favour of gig workers, giving them the right to government-sanctioned social welfare and employment protection grants. 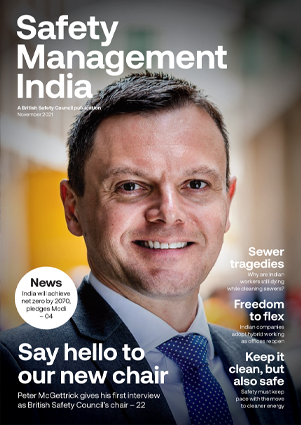 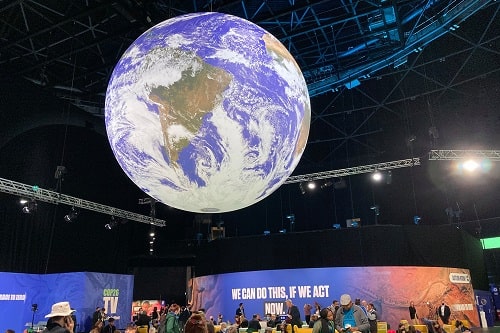 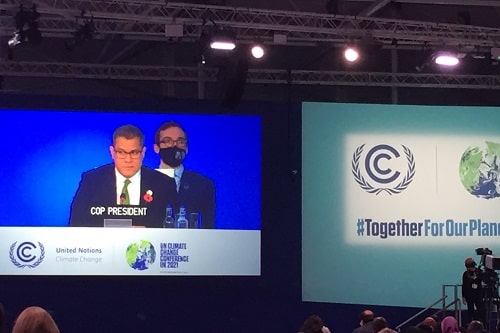 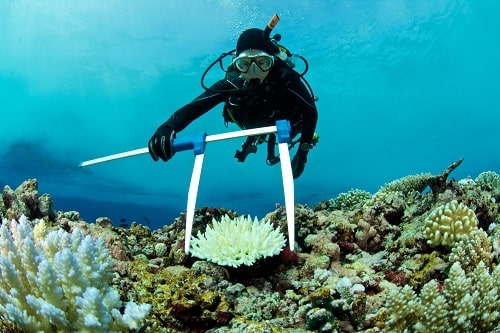