On 3 April 2018, driver, Jack Beston from Driffield, who was 22 at the time of the collision, was driving a 30-tonne articulated truck, carrying a large static caravan heading west along the M62.

Two men, Nigel Eley (41) and John-Paul Cassidy (37) had been travelling eastbound along the same road, when the truck careered through the central reservation, crossing over onto the opposite carriageway and colliding with their black Lexus which they were travelling in. Nigel died at the scene and John-Paul later died of his injuries in hospital.

Speaking after the sentencing, Sergeant Rob Mazingham of Humberside Police Serious Collision Unit said: “Jack Beston knew as he drove the vehicle down the M62 that day that his brakes were not working and yet, rather than pull his vehicle safely over and call for mechanical assistance, he continued his journey which ended in fatal consequences.

“For his part Michael Holgate owned the haulage company which was responsible for maintaining this and other vehicles in his fleet.

“He was responsible for making sure his vehicles were roadworthy. Long standing mechanical faults existed with this and other vehicles which clearly showed Holgate’s disregard for his responsibilities.

“Our investigation revealed a shocking picture of a company culture with a complete disregard of safety and maintenance.”

Michael Holgate (39), of Munstead Way, Brough, was sentenced to 15 years in jail for two counts of manslaughter through gross negligence and two counts of causing death whilst uninsured. He had previously entered a guilty plea to one offence under the Health and Safety at Work Act.

The driver, Jack Beston from Driffield, was sentenced to six years after he pleaded guilty to causing death by dangerous driving when he appeared at previous hearing at Hull Crown Court in October 2020.

In closing Sergeant Mazingham said, “I hope that the sentencing of these two men provides John-Paul’s and Nigel’s families some form of closure at this very difficult time and also serves as a warning to other drivers and operators who may be tempted to risk lives by not adhering to rules and regulations imposed for the safety of all.”

Safety – one kilometre at a time: how Transport Corporation of India (TCI Group) won the James Tye award for its road safety campaign 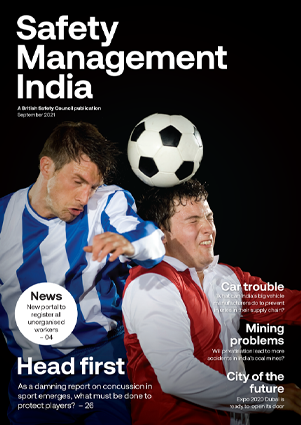 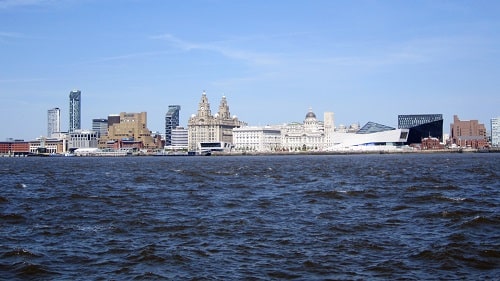 By Belinda Liversedge on 02 September 2021

A Merseyside shipbuilding and repair company has been fined after an employee was fatally injured when he was struck in the head by an unsecured steel post.