In February 2021, the government pledged to provide up to £5 billion in grants and loans to support UK leaseholders with the removal of unsafe cladding. In the FPA’s opinion this is a half measure and still doesn’t go far enough. FPA has long argued that high rise is not the only determinant of high risk. There are an estimated 80,000 blocks of flats between 11 and 18 metres high in the UK. What makes these residents any less vulnerable to the effect of fire, many of whom are also facing huge bills to replace cladding? Why is there not more concern and support for buildings like schools, hospitals or care homes, the vast majority of which are under 18 metres but still have cladding with a potentially lethal combination of combustible elements?

It has now been more than three-and-a-half years since the systemic issues with combustible cladding surfaced as an issue for leaseholders, born out of the tragic circumstances surrounding the Grenfell Tower fire. Whether the problems were down to ambiguous and confusing legislation, a broken regulatory system, ignorance, or incompetence in the construction sector – or suppliers of building products gaming the system – what is abundantly clear is that it was of no fault of the leaseholders who continue to face uncertainty.

Since Grenfell, there have been serious fires in buildings with combustible components below the 18 metre threshold where government grants end, and loans begin. These include incidents at Barking Riverside in east London, Worcester Park in south-west London, the Cube in Bolton and at the Beechmere Care Home in Crewe. While none of these fires resulted in fatalities, all four of the buildings were all but destroyed and should circumstances have been different, the outcome would likely have been far more devastating. For the government however, it appears these are not considered near misses or lucky escapes. The FPA has been lobbying government for some time, well before Grenfell, to warn them that unsafe building materials are being used to construct flats which house thousands of residents.

As part of the government’s cladding fund announcement, Housing Secretary Robert Jenrick confirmed that lower rise buildings between 11 and 18 metres will gain new protection from a ‘generous new scheme’ that will pay for cladding removal via a ‘long-term, low interest, government-backed financing arrangement’ – meaning no leaseholder will ever pay more than £50 a month towards cladding remediation. The government claimed this would ‘provide reassurance and security’ to leaseholders, while mortgage providers ‘can be confident’ that where cladding needs to be removed, properties will be worth lending against.

However, many leaseholders are justifiably expressing concern that they are still unclear as to whether or not they can apply for the loan, while others are seeing huge amounts of market value effectively wiped off the value of their homes and facing many years of unpaid debt. It is the FPA’s view that the government should be supporting all leaseholders, in all affected buildings regardless of their height, with grants to bring this debacle to a close. It should then be on the government to pursue those responsible through the courts and ensure the money is fully repaid.

This has been going on for too long. It is completely unacceptable that we continue to have people living in buildings that are fundamentally unsafe and leaseholders facing financial ruin for believing that we have a regulatory system fit for purpose.

The FPA has made repeated requests for the government to ban the use of combustible materials on all high-risk buildings and will continue to do so. This situation is clearly of the government’s own making, and introducing this policy provides an opportunity to try and rectify past mistakes by acting now and protecting those that are most vulnerable. 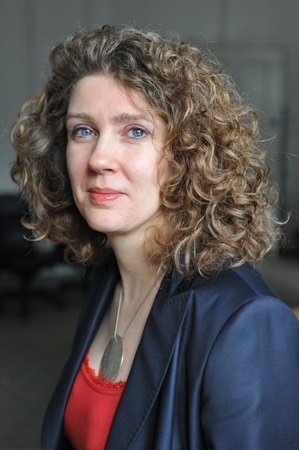 By Samantha Peters, Being Well Together on 19 April 2021

With research showing the pandemic has negatively affected people’s mental wellbeing, supporting the emotional health of your staff has never been more important. 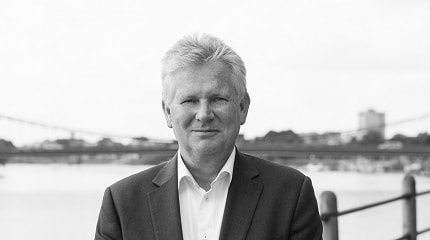 April is Stress Awareness Month, when we raise awareness of the causes and cures for our modern stress pandemic. 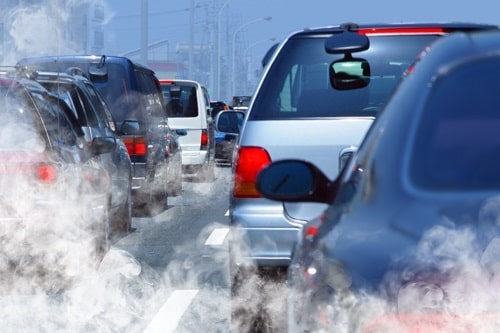 While dealing with the Covid pandemic has taken centre stage, another even more life-threatening issue has continued to worsen – that of air pollution.