Pressure group, Unchecked sent the letter to the two candidates, Rishi Sunak and Liz Truss, on 1 September outlining that there is no appetite in the UK for deregulation.

“Polling and focus groups conducted by a range of organisations show strong support from swing voters in both ‘Red Wall’ and ‘Blue Wall’ constituencies for building on existing British standards,” it says.

“Voters want to be confident that the food they serve their families is of a high quality, that their rights at work are protected, that the rivers their children play in are clean, that the products being sold to their loved ones are safe. Both ‘Leave’ and ‘Remain’ voters are united in this desire.”

It comes as both candidates – echoing many Conservative views – have pledged an interest in deregulation including scrapping of some safety rules. Truss told a hustings on Wednesday that she would “look into” radical proposals to scrap speed limits, currently 70mph on most motorways. Sunak has pledged to scrap hundreds of remaining EU laws and regulations if he wins.

The letter says health and safety in the workplace could be threatened if current regulations are abandoned. It urges both leaders to “maintain the UK’s high standards and common-sense protections, and ensure that local and national regulators have the capacity to enforce the rules.”

British Safety Council signed its name to the letter alongside organisations including RSPB, The Rivers Trust, Soil Association, Unison, Breast Cancer UK and the Woodland Trust.

Read the Guardian coverage of the story here 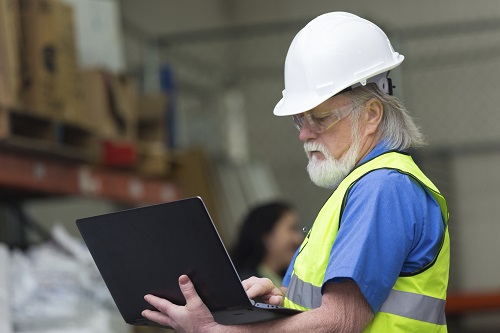 UK government in push to attract over 50s into work

By Belinda Liversedge on 22 November 2022

The government has launched a new scheme to help remove barriers keeping older workers out of the jobs market after figures show that over 50s are still the main age group dropping out of work. 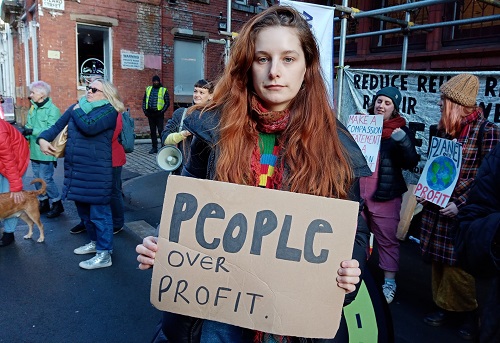 By Belinda Liversedge on 25 November 2022 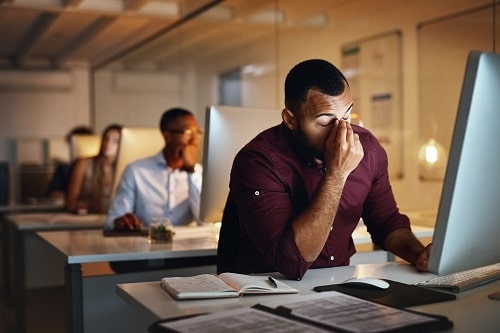 By Belinda Liversedge on 30 November 2022

Bikes, bananas and one-off events don’t cut it anymore when it comes to wellbeing, states a new report from Deloitte which says that wellbeing needs investment and a strategy.