Taunton Magistrates Court heard how Lewis Harding, 28, had been fitting solar panels on a fragile roof at holiday-maker retreat, Venn Farm on 19 May 2015, when he plunged through a skylight. The worker sustained life threatening injuries, breaking his back in three places.

An investigation by the Health and Safety Executive (HSE) found Eco NRG Solutions Ltd had failed to take adequate precautions to prevent workers falling from height. There was no edge protection, under-roof netting or boarding provided on site. The company instead relied on an ineffective use of harnesses.

Director Jon Luke Antoniou had allowed unsafe working to go on for months before the accident and then continued for months afterwards, the court heard. The investigation found his neglect had led to the failures in the incident.

Speaking after the hearing HSE inspector Sue Adsett said: “The worker is lucky to have not sustained more life threatening injuries from what we found to be a serious breach of the law.

“This case highlights the importance of directors being vigilant and acting on their obligations.” 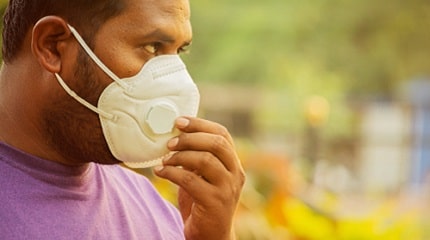 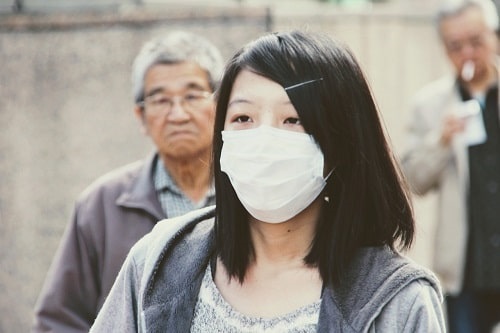 Employers should encourage their staff to work from home if they have symptoms of Coronavirus, and to consider paying workers under quarantine, to stop the risk of the disease spreading. 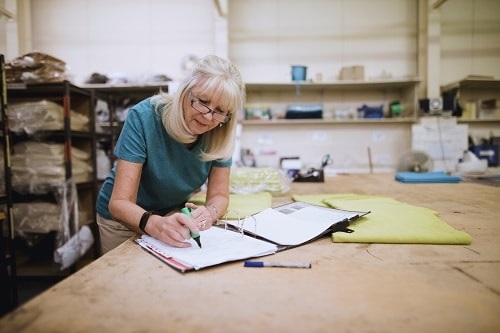 Britain may be facing a “new wave” of asbestos-related deaths among women, a lawyer has said after the latest HSE statistics revealed around one in six deaths from mesothelioma are females.